All posts from: Bach Club 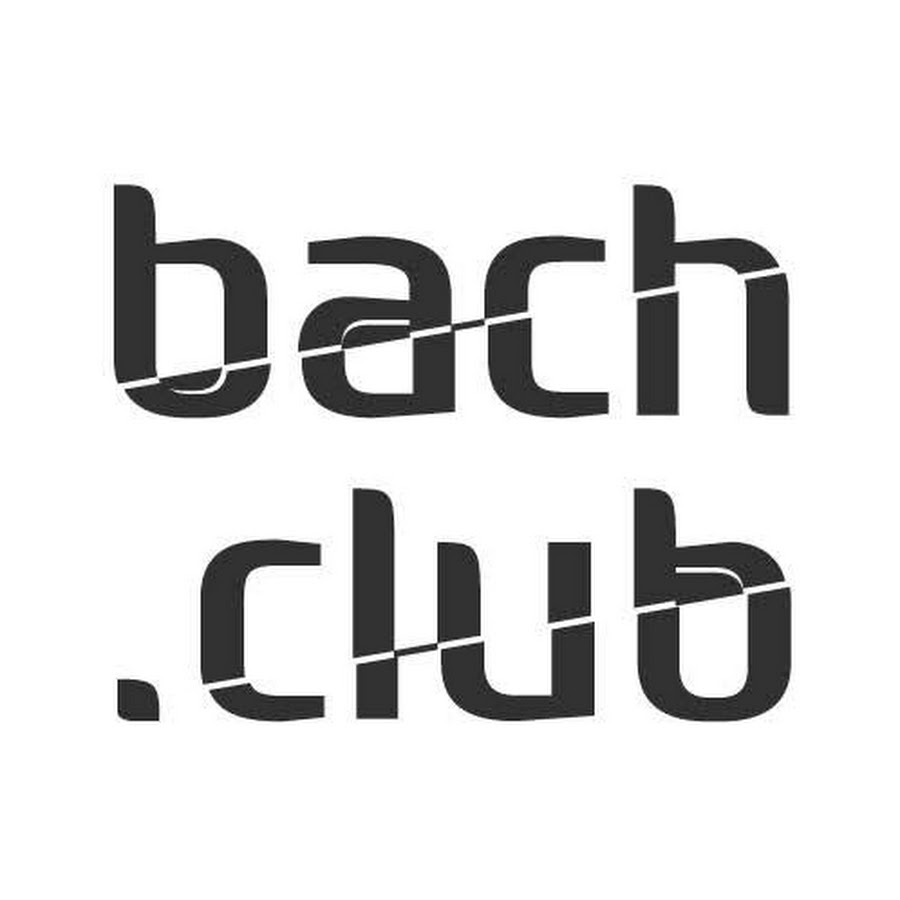 A weekly series of mini recitals played on the harpsichord by Pawel Siwczak, from his home in London. Live Every Friday at 7.30pm (BST)  and available to watch any time after an event. Duration 15-20min. In collaboration with Bach Club, Pawel Siwczak, concert artist, harpsichordist and a teacher at the Royal Academy of Music, each week chooses one or two works from baroque repertoire, introduces them and then performs live. The title of the series is inspired by a piece that Johann Jakob Froberger wrote in 17-century in London “Pour passer la melancholi” (original spelling) and which so adequately captures the moods of many of us during these days of isolation. The previous episodes featured works by the above mentioned Froberger, John Blow and Nicolaus Bruhns, Johann Sebastian Bach, Louis Couperin and François Couperin. Future episodes will include music by Scarlatti, Frescobaldi, Byrd, Sweelinck, CPE Bach and more!