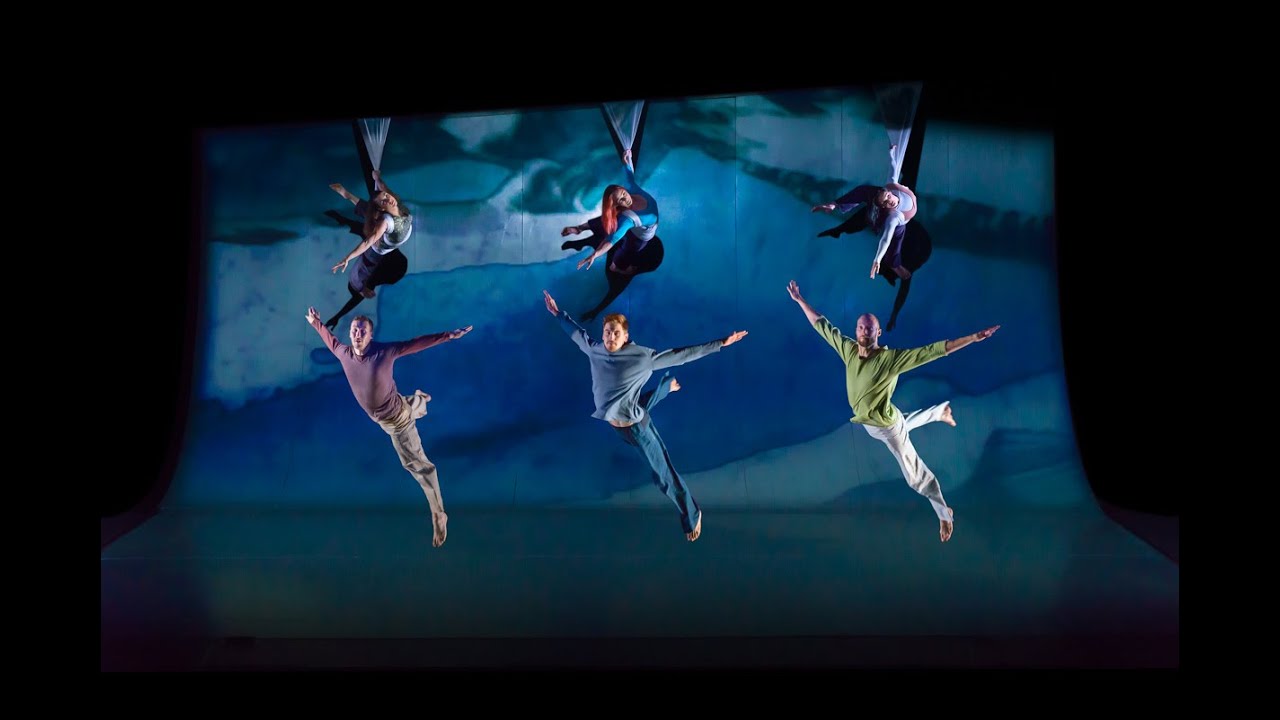 The first production in our Earth trilogy, Scattered, explores our relationship with water. Scattered has been taking audiences by storm since October 2009, with sell-out houses and standing ovations in venues across the globe. Exploring our relationship with water, and extremely popular with audiences, it is our longest running show to date. Performed on a vertiginous sloping wall, inspired by a quarter pipe, seven performers slide, climb and dive through a magical world where dancers and images interact seamlessly – plunging into an ocean, tumbling down a waterfall and sliding on a frozen landscape of arctic beauty – a remarkable interaction between film and live performance. Capturing the imagination with its spellbinding and ingenious choreography, Scattered is a great family night out. 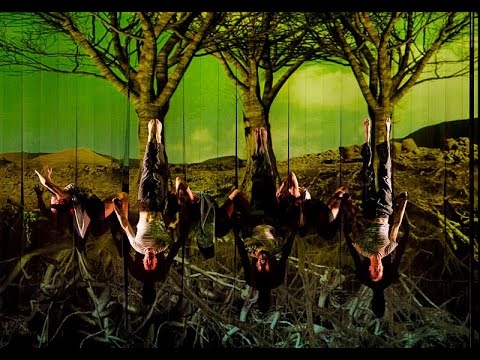 The second production in our Earth trilogy, Broken, created in 2013, explores our relationship with the Earth. Broken erupts onto the stage in an adrenaline filled multi-media spectacle. This awe-inspiring show has something for everyone. Athletic contact work, spectacular acrobatics and a gripping narrative combine with a revolutionary set design, an amazing musical soundtrack and digital imagery that melds with the performers as they move. Broken is guaranteed to wow audiences of all ages. Broken examines our precarious relationship with the earth. Hanging in suspense and scrambling to safety, the dancers negotiate the cracks and craters of this world of illusions where nothing is quite as it seems. 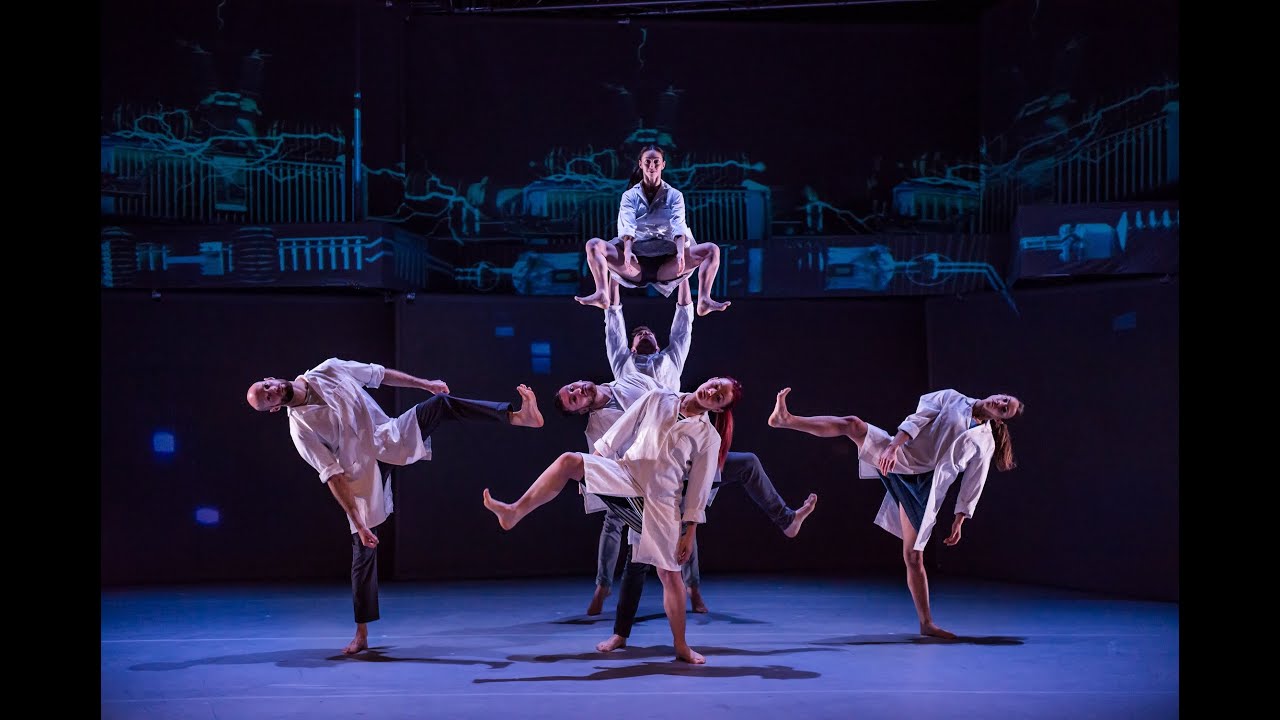 For the first time ever we're sharing screenings of our Earth Trilogy productions. Charge is the final production in the Trilogy, and premiered at Warwick Arts Centre in 2017. Inspired by the role of electricity in the human body, Charge, our exhilarating multi-media show, is about energy. From the electrical charge that sparks human life, to the beating of our hearts and the memories we make, six performers use dance and acrobatics to delve deep into the human body, tracing the incredible story of energy in our lives. Digital projections create a world on stage where dancers and images interact seamlessly, bringing to life stories of energy in our own bodies and humans as energy manipulators.