All posts from: Royal Shakespeare Company 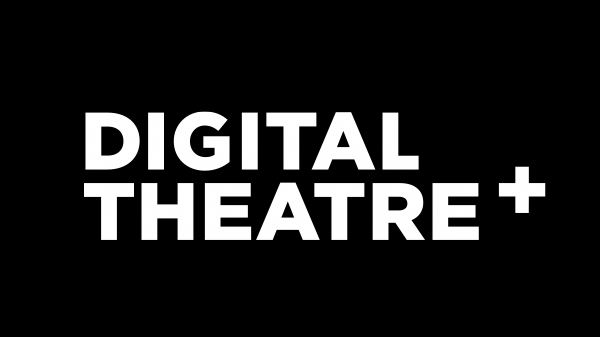 Considered one of his finest tragedies, Shakespeare’s tale of family, ageing and madness is brought to life in this critically acclaimed production from the Royal Shakespeare Company, starring Antony Sher. 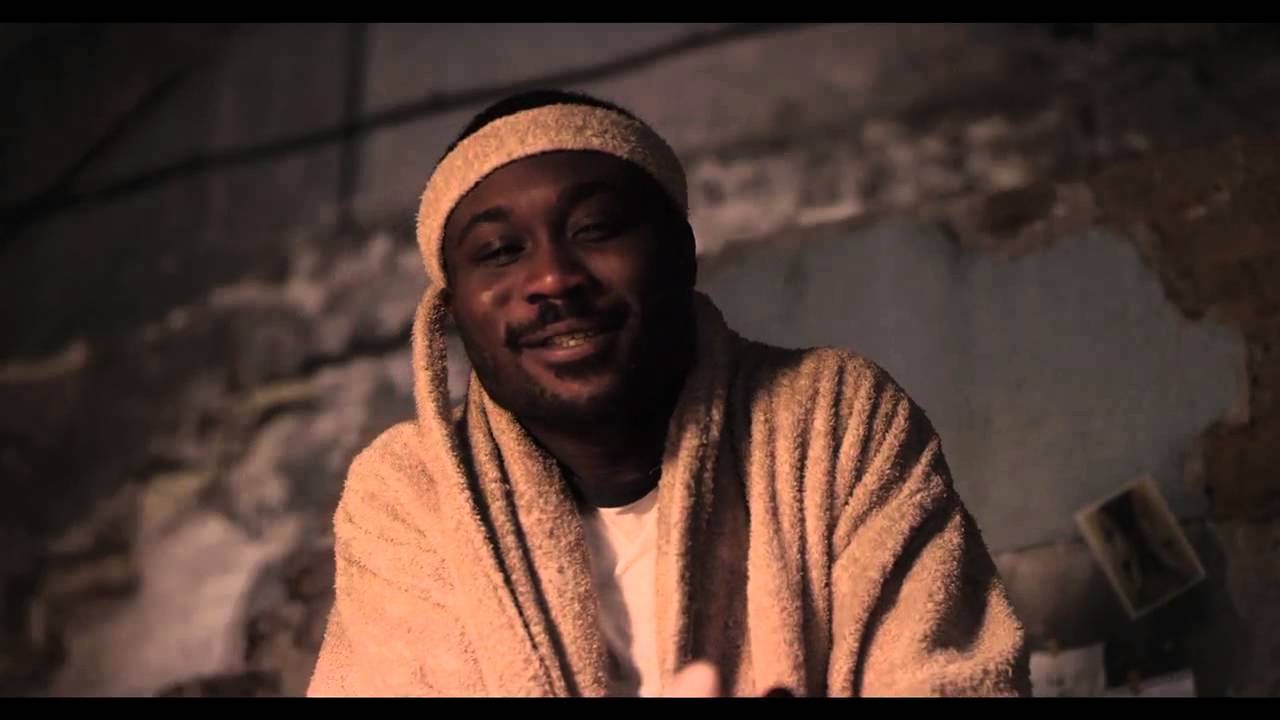 Written for ages 11+, I, Cinna (The Poet) is Shakespeare's Julius Caesar told through the eyes of a jigging fool. I, Cinna is the latest in a series of solo shows written and directed by Tim Crouch inspired by Shakespeare's lesser characters, including I, Peaseblossom and I, Malvolio (RSC, 2011) and was commissioned as part of the RSC's World Shakespeare Festival.