All posts from: Tenebrae 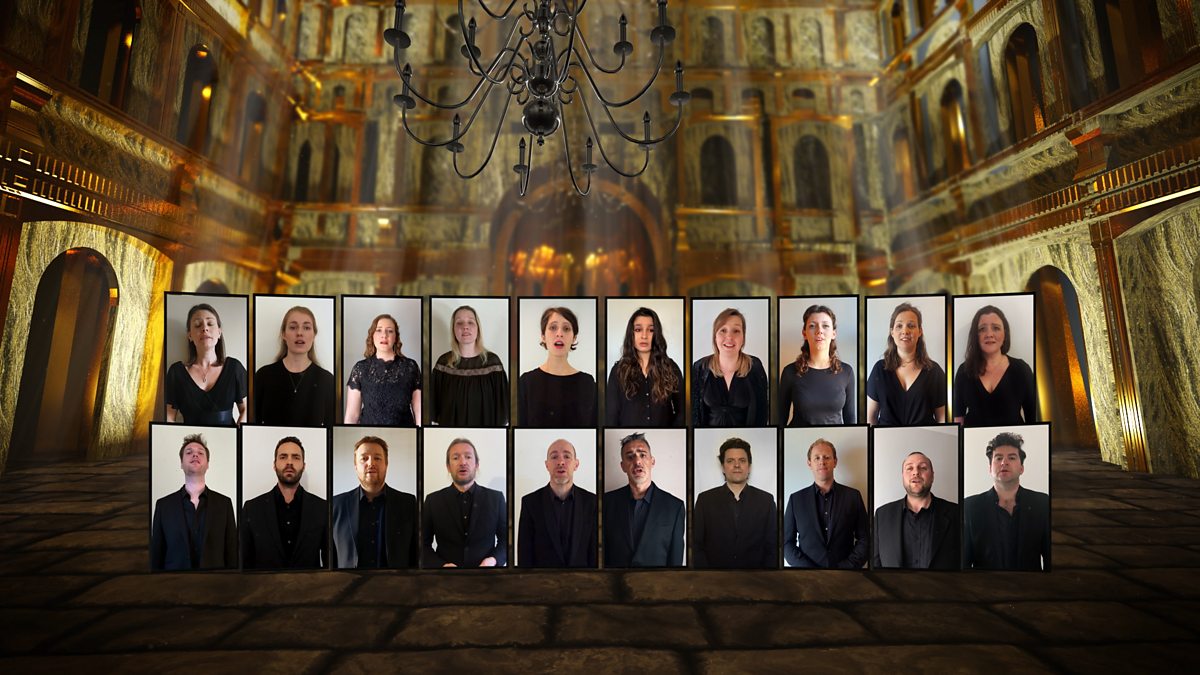 Sacred Songs - The Secrets of Our Hearts

Award-winning British choir Tenebrae, under the direction of Nigel Short, is one of the world’s leading vocal ensembles, renowned for its passion and precision. Normally before Easter, Tenebrae would be preparing for one of its busiest periods in the musical calendar. But as the world finds itself engulfed in one of the biggest health emergencies of modern history, Tenebrae, like many other artistic groups, has been forced to cancel its busy Easter season. Around the world, audiences are unable to attend and hear live music. In this performance, filmed exclusively for BBC Music, Tenebrae once again breaks new ground in a programme of music for Easter, with all 20 of its singers filmed and recorded separately as they isolate themselves in their own homes.